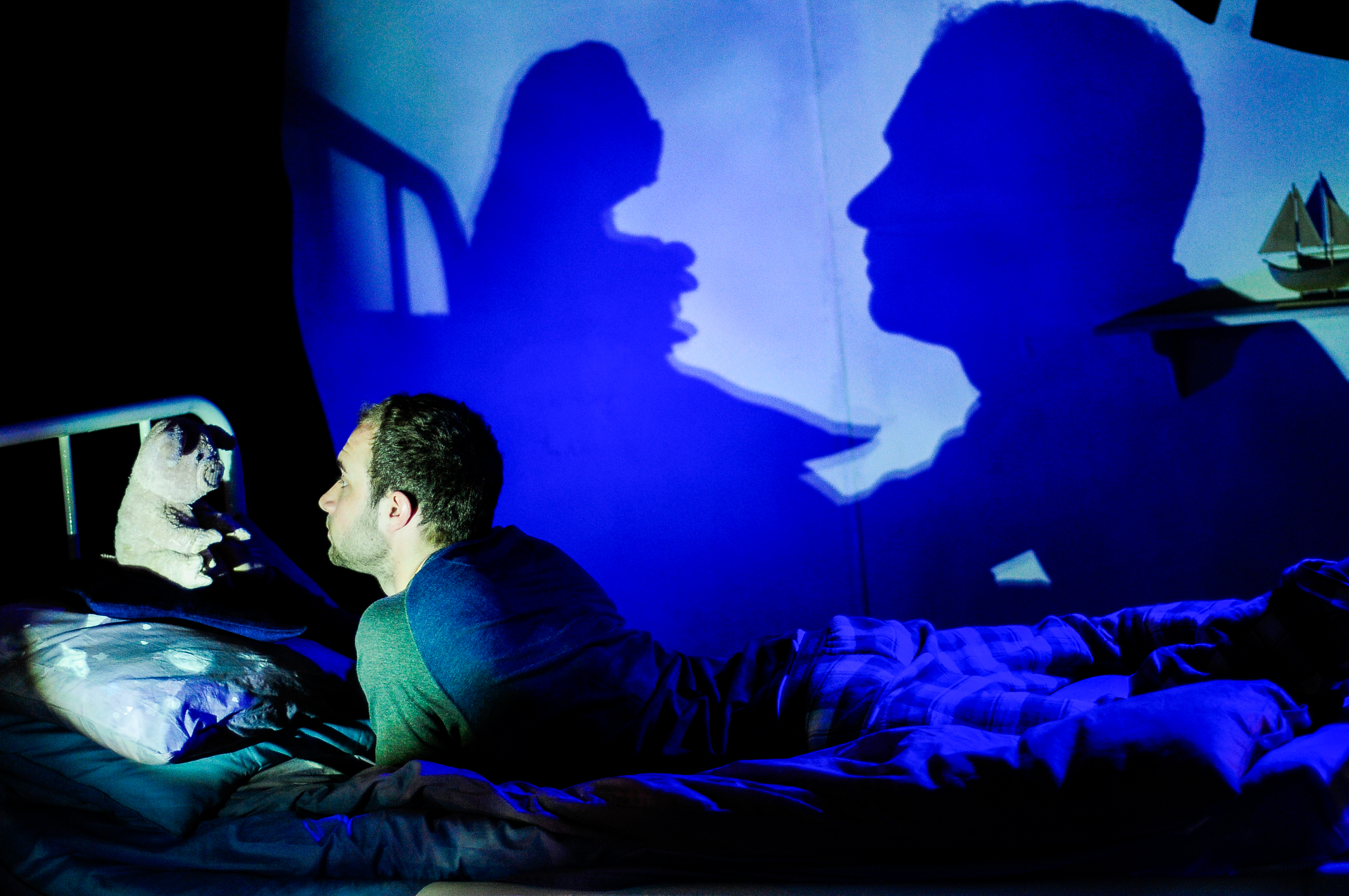 “Just in case you don’t read the rest of this review, you need to know now: this is children’s theatre at its very, very best. Every element – the music, the set, the lighting, the direction, the story, the acting – has been so carefully considered, and the result is, like Luna herself, out of this world.”

“However, every part of the production has been used to its greatest effect – the lighting, for instance, is a joy, though that is all that will be said about it, as any more will spoil some heart-warming moments”