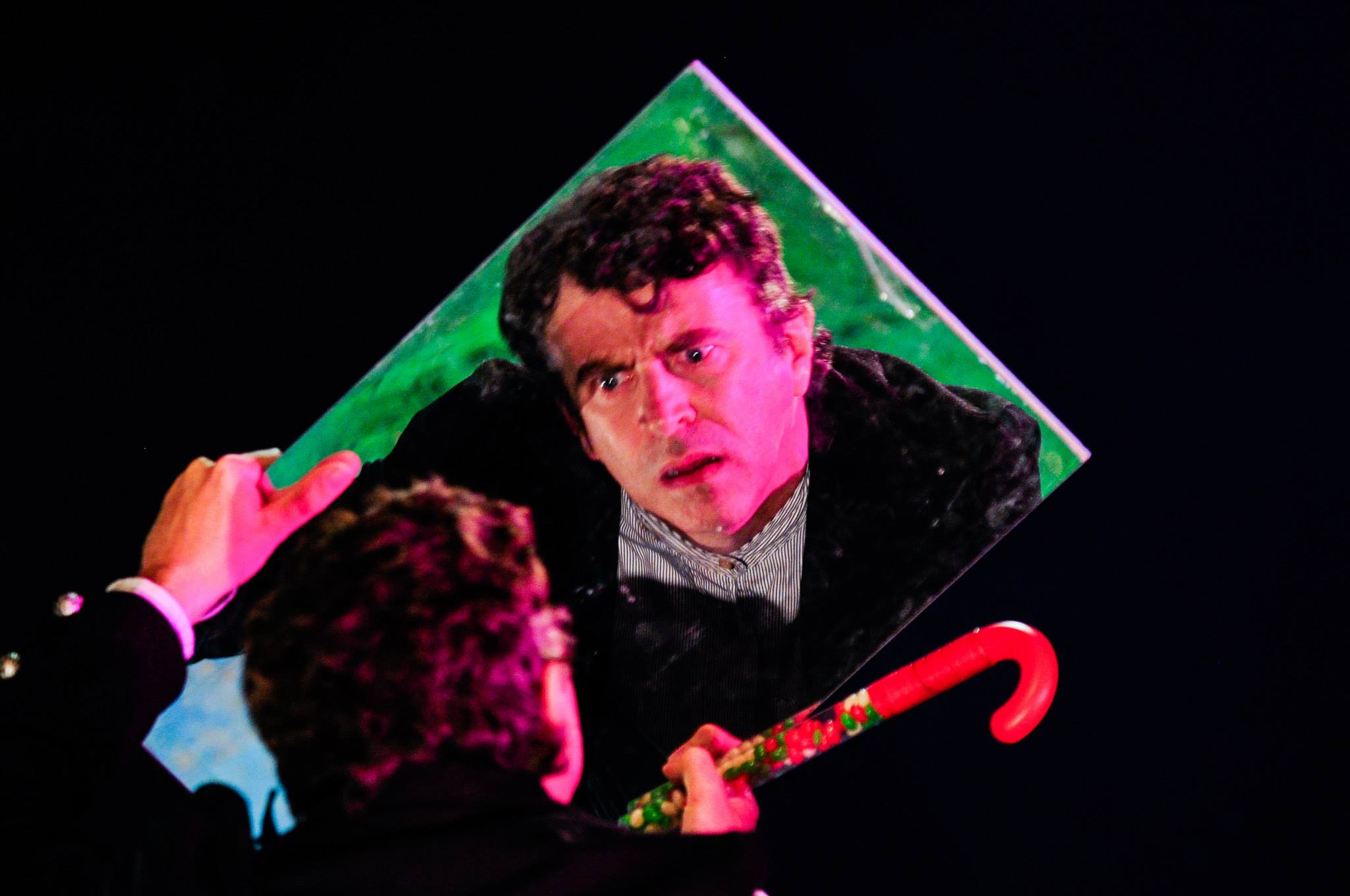 “The lighting design by Jane Lalljee complements the atmosphere created by the cast well and really comes into its own when the shadow monsters attack; eerie and effective.”

“The lighting by Jane Lalljee is amazing, and in some scenes (like the shadows attack) is close to being a flesh and blood character.”