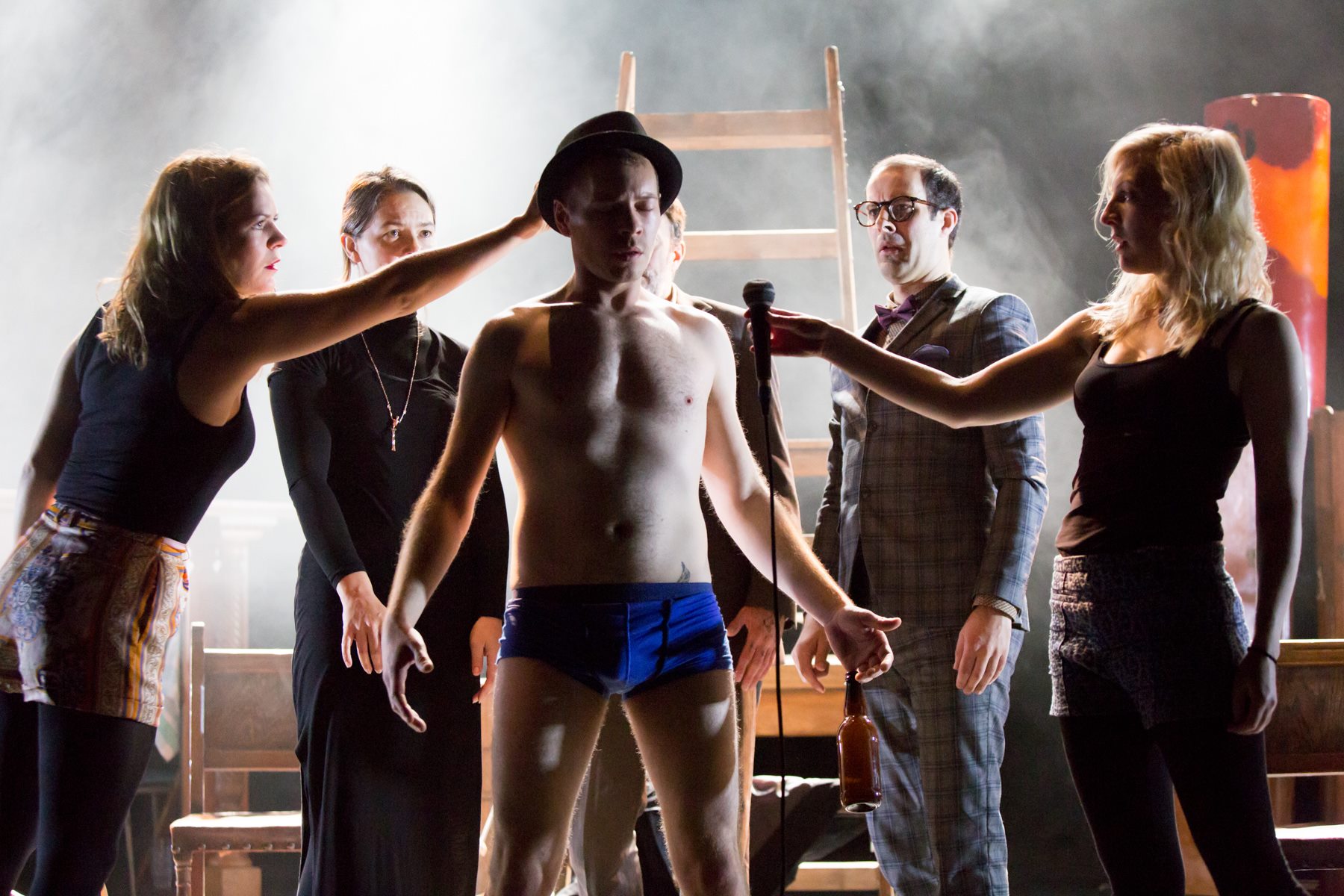 Adventures in the Skintrade

Toured in Wales in 2014. Touring Australia in summer 2015 to Sydney Opera House and Melbourne Arts Centres

“All the cast were strong, as were the lighting (Jane Lalljee) and sound (John Norton) designers who were able to completely change the setting and even portray Bennett’s perception of the world with just a few sound and light cues. “